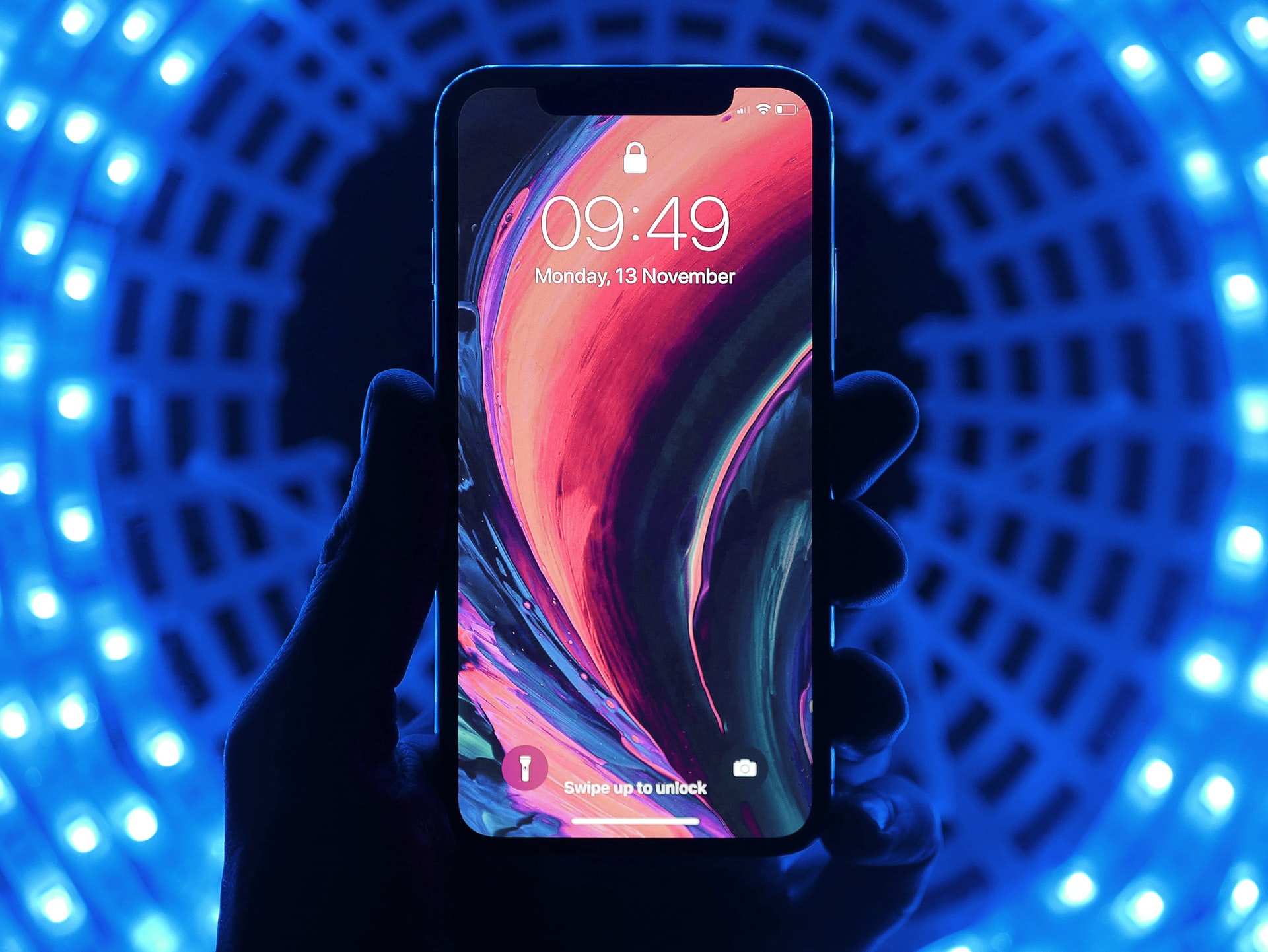 This guide will teach you how to take a screenshot on an iPhone. Screenshots are the best way to capture important moments and share them with friends, family, or co-workers.

Apple unveiled its new iPhone 13 Series phones last week. They resemble their predecessors, the iPhone 12 series of phones, in appearance. The functions they perform are also comparable as a result of this commonality. However, we shall discuss the screenshot capability of the iPhone 13 range of phones in this post.

On the iPhone 13 series of phones, there are two ways to capture screenshots; let’s look at each of them in detail: If your ringer isn’t muted, you’ll hear a camera shutter sound effect and a thumbnail of the screenshot will display in the bottom-left corner of your screen after hitting the button combination simultaneously.

After a few seconds, if you ignore the thumbnail or swipe it to the left, it will vanish. Your iPhone will save the screenshot to your Photos library after the thumbnail has vanished.

If you touch on the thumbnail, though, you’ll find choices to doodle on the image, share it directly to other applications, erase the picture, and so on. In the next part, we’ll go through the specifics.

On the iPhone 13, you may edit screenshots in the following ways:

A unique editing mode will open if you touch the thumbnail that appears in the bottom-left corner of your iPhone’s screen shortly after capturing a screenshot. You may draw on the screenshot, rotate it, crop it, add a signature, comment it, and share it with others straight from there using this editing mode.

Tap the trash can symbol in the upper-right corner of the screen to remove the screenshot without storing it; this is useful if you want to delete the screenshot after sharing it with others.

When you’re done editing, go to the upper-left corner of the screen and touch “Done,” then “Save to Photos.” The resultant picture will be stored to your Photos app’s Album > Screenshots collection.

Without utilizing buttons, how do you capture screenshots on the iPhone 13?

Without touching any physical buttons, you may capture screenshots on the iPhone 13 range of phones in various ways. (These are useful if you have a broken button or are having trouble using the hardware-button screenshot technique.)

Back Tap, an accessibility feature that enables you to specify tasks that are executed when you double-tap or triple-tap on the back of your iPhone, is one of the most entertaining methods to capture screenshots without using any buttons. The similar technique is also accessible for Android phones, which you can learn more about here.

To take a screenshot, touch the rear of your iPhone two or three times, depending on the amount of taps you select in settings.

AssistiveTouch may also be used to take a screenshot.

On the iPhone 13, where are the screenshots saved?

Regardless of how you took a screenshot on your iPhone 13, you may locate it by opening the Photos App and going to the screenshot’s album (Album > Screenshots).

The screenshot is also available in the Photos app’s “Recents” album. Screenshots are saved as PNG files on the iPhone.

You may edit or share your screenshot while viewing it in the Photos app, just like any other photo on your iPhone. Choose “Select,” tap on the pictures you wish to remove, and then tap on the trash can symbol in the bottom-right corner.

This concludes the article. Please feel free to leave a remark in the area below. Also, please spread the word about this post to your friends and family.

How do you screenshot on iOS 14 without home button?

To take a screenshot on your iPhone or iPad, you can either press the power and home button at the same time, or use the volume up and down buttons.

How do I take a screenshot on iOS 14?

You can take a screenshot on an iPhone or iPad running iOS 14 by pressing the power button and volume up button at the same time.